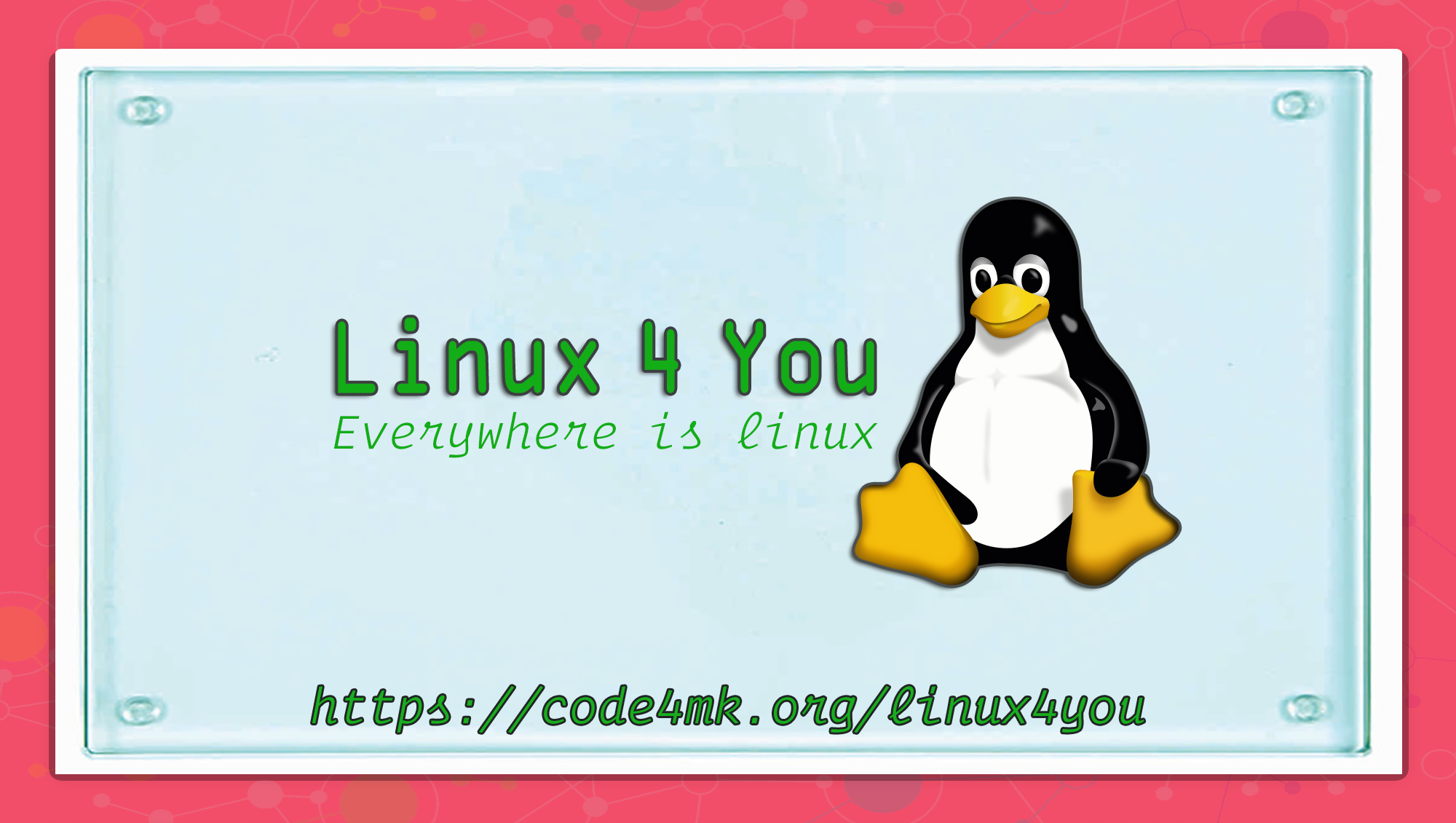 Linux comes from Linus Torvalds . He was a student at University of Helsinki in Finland. In 1991 he decided to built a kernel which free. Then his built kernel named Linux kernel

Most favourite os is linux. Maximum people have a Android phone. Android is a linux distro.There have a lot of linux distro for desktop and web server.Google,Facebook use linux.

kernel is gluee between hardware and applications. Linux new kernel knock the door after 2-3 months.

beacuse together we are ready

linux, os
On this page: